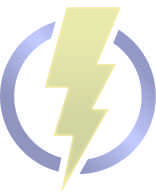 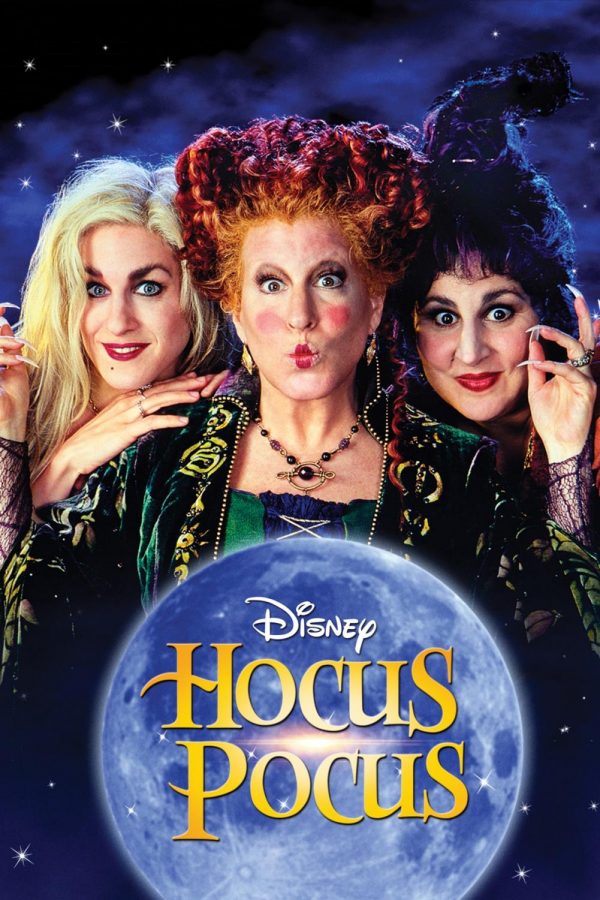 As Halloween is approaching, we all are wondering the same thing. Could this year get any scarier? The pandemic has been such a fright-fest in itself that any horror movie would have major competition trying to truly scare us. If you truly lost your ability to be scared, try a Halloween themed movie for a distraction. Or if you would like to test the scare meter, try a horror film. From bone-chilling terrifying to light-hearted Halloween fun, we have watched and reviewed a vast selection of movies to make things easy for you. Although, beware—not all are for the faint of heart. Mwah ha ha!

Amidst a post-apocalyptic world filled with a nightmare that haunts the survivors every waking moment, A Quiet Place tells a story you will never forget. No words spoken, no words needed in this 90-minute cinematic experience. It is impossible to underestimate the power of silence, value of the acting, special effects, and background music after watching. A Quiet Place has the ability to make you laugh, cry, and scream as if riding an emotional rollercoaster. John Krasinski and Emily Blunt, playing the father and mother in the town’s last surviving family, truly make this movie come to life. While it is not exceptionally scary for the audience in terms of horror movies, it is still a thrilling feat of survival deserving of a slot in your Halloween watch list.

The Haunted Mansion has the comedy stylings of Eddie Murphy. A new real estate business is started by his family, but things take a turn for the worse when they get a call to look at a house. This movie is awarded higher on the scare meter for its unanticipated jump scare moments and creepy scenes that will make you shiver down to the bone. The perfect jump scare can be a difficult undertaking in any movie, so an abundance of it incorporated is an achievement in itself. There were a lot of special effects techniques used in this movie whether it was a ghost or a floating person to someone dragged to the underworld. However, we do feel that because it is a twenty-first-century movie there still could have been some better cinematography, but otherwise, it is really well done. If you’re looking for a Halloween movie to watch with your family we would recommend this one because it’s got something for everyone.

Hubie Halloween, a name suitable for a film starring comedic legend Adam Sandler, can certainly be categorized as fun but lacks overall originality. Being an Adam Sandler movie we instantly wanted to love it, however, from constantly ripping on other Sandler movies due to its lack of originality as a Halloween film, Hubie Halloween left us thoroughly disappointed. It comes as no surprise that Adam Sandler plays a character who is a “mama’s boy”, has a goofy voice, and an exaggerated personality; a similar role to some of his other movies like The Waterboy. The hilarious exaggeration is the basis of the comedy, but due to its typical concept and lack of original jokes, it sparks no real humor in this particular movie. The story begins as most do in an ordinary small town with only the main character, Hubie, skeptical of the events unfolding. Only Hubie can save the town! Real shocker right? The presumed psychopathic killer escapes from the asylum, a werewolf hidden in plain sight, and the typical notion of “who is taking the hostages” makes this movie both a delight to watch and completely unoriginal. Overall, if you want to watch a well done Halloween film peruse the archives for a classic, don’t settle for Hubie Halloween unless you are ready for a few cheap laughs.

Frankenweenie is an all-black and white film with a clever twist on a typical Frankenstein story. In Frankenweenie, Franky brings back his   dog to life, a dream relatable to many pet owners. Lots of tricks and deception come out to play as the story unfolds before your eyes.  Every person in this film takes on the same goth-like appearance, which is very unique for an animated movie. Frankenweenie was originally created back in 1968 and then redone in 2012. For that time period, we felt the animations were really well done. We had low expectations at first, but ended up enjoying it as the movie progressed. The family-friendliness, unique style, and clever plot earns Frankenweenie a spot as the Best Animated Halloween themed movie in this review.

THE NIGHTMARE BEFORE CHRISTMAS – ☆☆☆☆☆

The Nightmare Before Christmas is about a skeleton named Jack and how he feels out of place in Halloweentown despite being the Halloween king.  This movie crosses between all of the holiday worlds, Halloween, Christmas, Easter, and many others. Although out of all of the holidays it only featured Halloween, Christmas, and Easter.  The style of animation didn’t seem to work with the movie; a poorly done stop motion that came across as a failed attempt to cross 2D animation with the “real world”, or non-animated films. Because of this, we didn’t really like it, therefore, would not recommend it. The Nightmare Before Christmas has a groundbreaking score of zero stars, because the animation wasn’t the best, it didn’t grab my attention, and really wasn’t anything special.

Annabelle Creation is about a doll that was tragically murdered by a car shortly after creation with one last mission, to forever haunt the house she grew up in. We were “watching” this movie with a group of former teammates, if by “watching” you mean hiding in a sweatshirt.  One of the girls was shaking, popcorn and candy scattered all over the place, and a seemingly inhumane amount of screaming took place.  The screaming was so vividly ingrained in my brain, it still resonates inside of my head whenever we think of that movie night. When you watch this, make sure to gather a group of friends, a pile of blankets, and maybe even a flashlight, or else your blood-curdling screams may forever resonate inside of you as well.  REMEMBER this movie should not be watched with children under 10 and you should only watch it if you like scary and gory movies.

Hocus Pocus is a classic Halloween movie dating back to the 1990s, a time-well-known for harboring only the most cringy movies. Although I believe the cringiness factor makes it better. When three witches from the Salem Witch Trials are accidentally resurrected by three children, they make it their goal to stop them from stealing the souls of the children in Salem. Guided solely by a talking cat named Binx, the children race up and down the town in this archetypal cat versus mouse-like chase. The graphics and animation in this film are surprisingly better than anticipated for the time period, which manifests the progressing movie technology. Overall, the adventurous nature, how everyone learns some sort of lesson, and how Binxs gets reunited with his family at the end makes this movie a family favorite among many. Remember kids, once a year on All Hallows Eve ghosts, ghouls, goblins, witches, and other creatures of the night come back.  Lock your doors, disguise yourself, and don’t eat too much candy!